Earth Care Bags do not have to come into contact with dead rodent or odor causing agent. Simply place the bag near the odor and in 24 hours the odor will be gone.  Earth Care acts like a magnet by attracting and neutralizing smells. It is made from an all natural mineral, is non toxic and biodegradable and safe for Planet Earth. It is also safe around children and pets, even if eaten. Earth Care adsorbs odors rather than masking them with a fragrance.  Covers up to 100 square feet. Last 3-4 months in use or indefinitely in plastic wrap.
Case & Pallet Quantities
Labels, SDS, & Fact Sheets 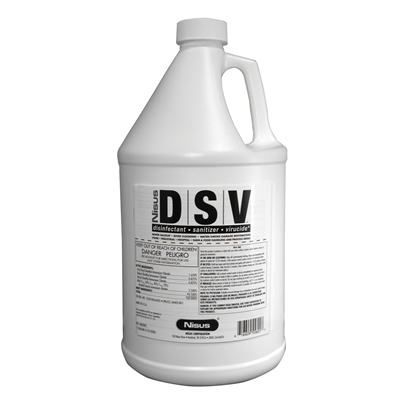 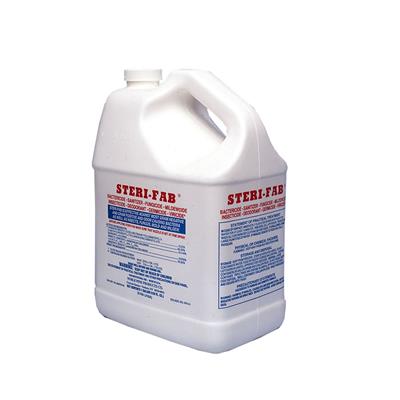 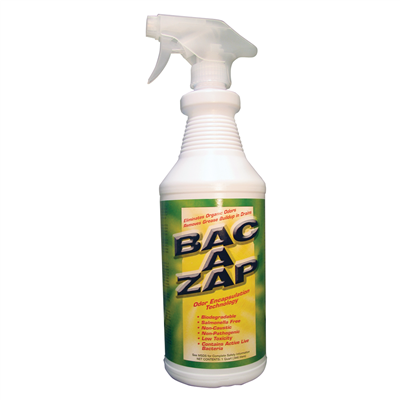 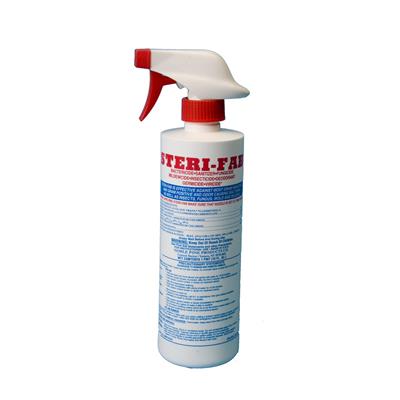 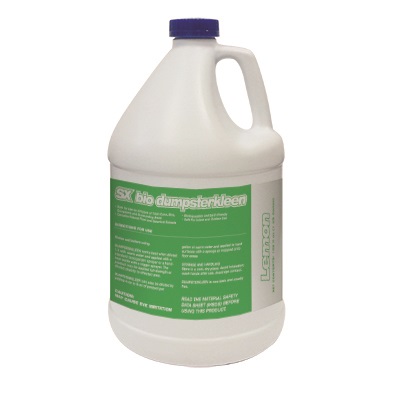 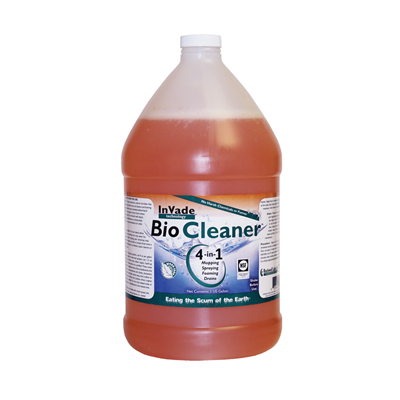 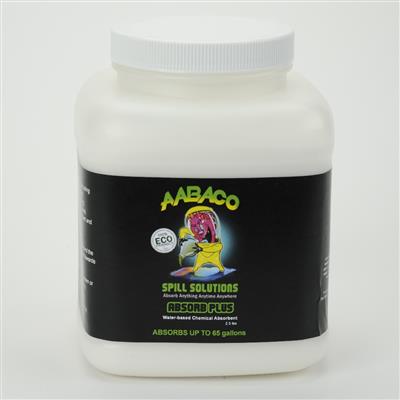 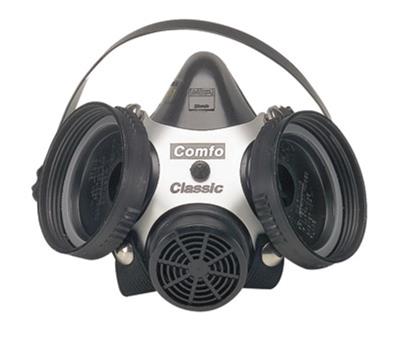 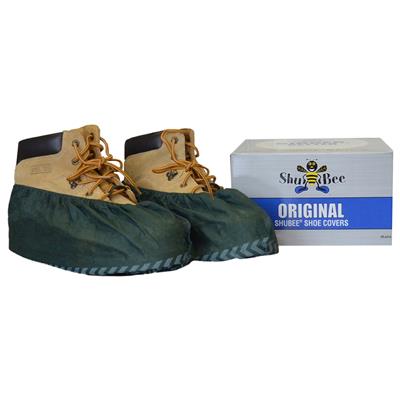